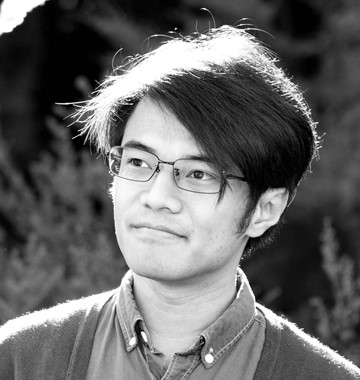 Ka Kin Kwok is a senior consultant based in the Hong Kong office, specialising in building acoustics and environmental acoustics. He has been working in the field of acoustics since 2008, after graduating from Hong Kong University of Science and Technology with a Bachelor of Chemical and Environmental Engineering. Before joining Marshall Day Acoustics in 2015, he also completed a Master of Science in Acoustics at University of Salford.

Ka Kin was involved in detailed design and construction stages for the French International School of Hong Kong as well as the Freespace in West Kowloon Cultural District (WKCD), which were completed in 2018 and 2019, respectively. He is currently working on the acoustic design for the Lyric Theatre Complex in WKCD, educational premises and commercial office fitouts.

A keen musician, Ka Kin has been playing the drums since 2003 and was awarded a grade 8 drums certificate with merit from Trinity Music College London in 2012. His band "Other Theories" plays regularly in various performance venues around HK.